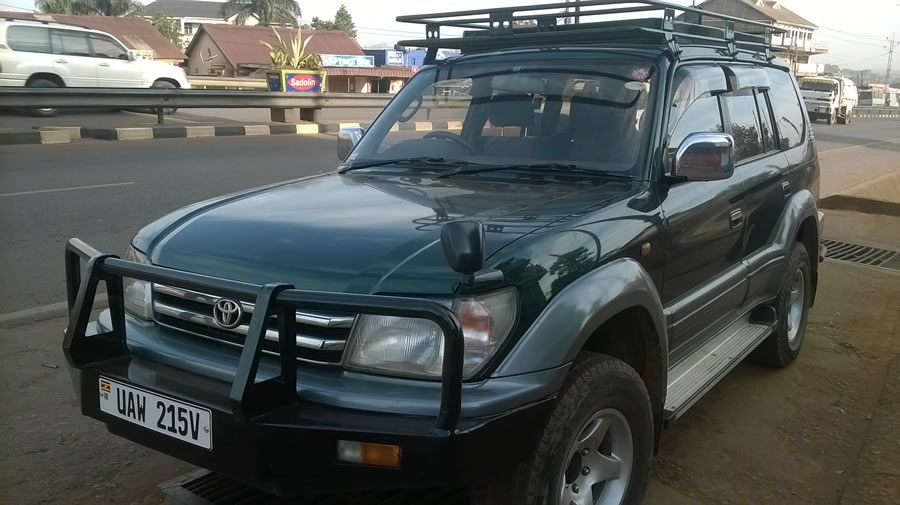 Road tripping is the best way of adventuring, discovering and exploring your destination of interest, this mode of traveling is among the most recommended to use while in Uganda for your once in a life time discoverable vacation. It does not only grant you opportunities of discovering and enjoying but also helps you on saving some money after the trip.

One of the major factors which favor road tripping in Uganda is the characterized favourable and easily accessed roads rotating around different regions of the country favoring access to all different exciting major tourist sites in the country including National Parks, Sanctuaries and Game reserves.

Uganda is a flexible country to live or visit, its located in the Eastern part of the African country sharing borders with Kenya in the East, South Sudan in the North, Rwanda in the South west, Tanzania in South and Democratic Republic of Uganda in the West.

It usually receive huge percentage of tourists from different countries of the World per year because of its major attracting factors including the already mentioned good roads, exciting attractions available, ease of accessibility, welcoming locals, available good service providers, stable security and more.

Visitors to Uganda particularly tourists choose to explore and adventure Uganda either by arranging a customized Safari with local operator or hire a Car with 4×4 Car Hire Uganda which provides Uganda Car Rental services and go road tripping.

Choosing road tripping in Uganda as your best option, listed below are the best recommended Safari jeeps to choose from for your exciting adventure vacation in Uganda.

This is a portable Car to use for your self drive Safari in Uganda, it does not consume too much fuel when compared to other below listed vehicles. A four wheel drive Toyota Rav 4 is recommended for drive in Uganda since some areas are characterized with tough marrum roads which tend to be slippery during rainy season.

Rav 4 is characterized with five doors accommodating five people including passengers and driver but for tourists it’s suitable for use by only four people including one driver and three passenger’s seated near each door except for the boot.

The only bad feature about this vehicle is that it can not be used for game driving around the Park for those who may be interested because it’s not characterized with a pop up roof which favors sighting of different Wildlife species from long distance.

This is a comfortable and highly raised vehicle from the ground, its strong and can managed Uganda’s characterized rough roads provided it’s a four wheel drive and in good conditions.

Most Land Cruisers used for Safaris in Uganda and other traveling are characterized with a pop up roof suitable for game driving while in the Park with interest of sighting different Wildlife species.

This is ranked to be more suitable for group tours while in Uganda, Super customs are a Toyota hiace characterized with four doors and eight seating capacity but for tourists its more suitable and convenient for use by only six people including driver and the passengers.

Super Customs are also characterized with rotating seats except the front one and that for the driver, they are always provided for use with a local driver.

These also belong to a Toyota hiace, they are ranked to be more suitable for group and family tours. The only difference between the Safari Vans and Super Custom is the fixed seats and varying seating capacity for Safari vans otherwise they are almost similar.

Safari vans are also characterized with pop up roof suitable for game driving favoring good and clear sighting of different Wildlife species from long distance while in the Park.